How to brew your first beer at home?

How to make beer at home? 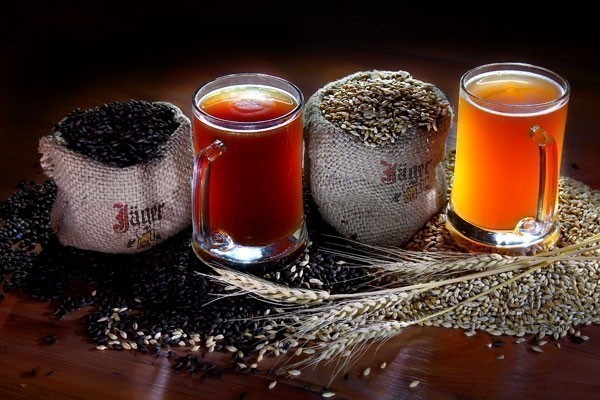 Craft or home brewing is gaining momentum all over the world. Mini breweries are opened for personal use or as small business points that can bring tangible profits. Why are the products of small enterprises in demand? Because in the process of its manufacture, the needs and wishes of narrow groups of customers are taken into account. Homemade beer stands out against the background of similar products of the mass market with its original, rich taste with rich taste and aromatic nuances. There are over 20 thousand varieties of beer in the world.

With the development of craft brewing, this figure is steadily growing. As a result of bold experiments, new beer recipes, including exotic ones, appear. It is worth noting fruit and pumpkin beer, foamy drinks prepared with the addition of hemp, mustard seeds, chili peppers, and spices. In the vast perspective of options and possibilities lies the main advantage of homebrewing. Why else is it beneficial to brew a drink at home:

If you plan to prepare a drink at home only for personal needs, at the first stage you will have to spend a certain amount on the purchase of equipment. For true beer aficionados who prefer to skip 1-2 0.3L bottles daily, the investment will pay off within 6 years. This does not include noisy parties with friends and consumption by other family members. The cost of a home-made product does not exceed the price of a purchased bottle. The taste, aroma and benefits of craft beer bring it to the top positions in the overall ranking. 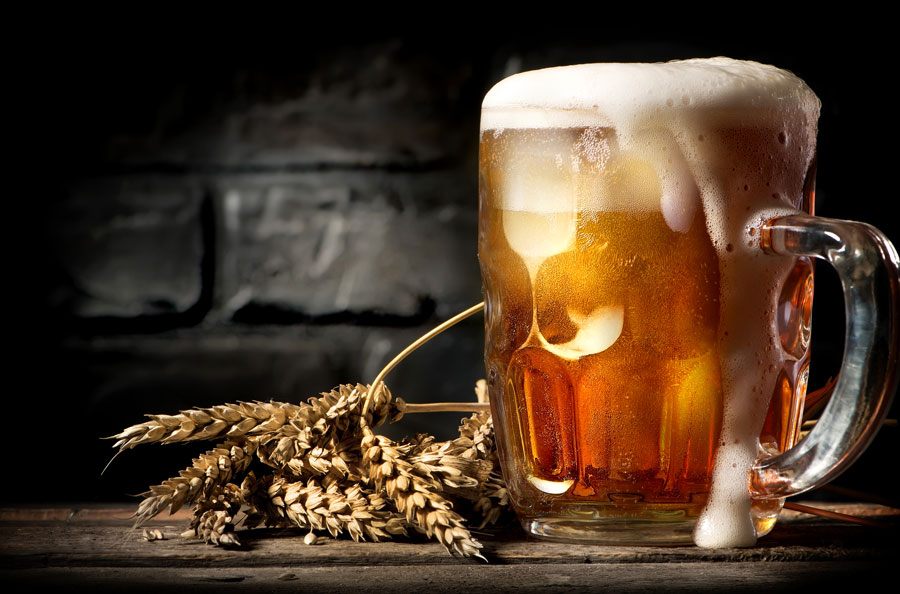 To brew a drink at home, you will need malt, hops, yeast and water. Due to the large number of types of malt and hop varieties, many recipes have been developed. Malt is prepared mainly from grains of barley and wheat. Other crops are also used for these purposes: rye, corn, buckwheat, triticale, sorghum. The catalog of the Proliteh store presents samples of malt and hops from Ukrainian, German, Belgian, Czech Republic producers. Competent consultants will tell you about the nuances of the commodity item and help you make a successful purchase. Optional (variable) components of beer:

The selection of ingredients will be carried out according to the requirements of the technology. You can use a classic beer recipe or show your imagination. By adjusting the types and mass fraction of the components, make a discovery - create your own kind of drink.

The choice of equipment for brewing beer is an important stage, which determines the taste and aroma properties of the product and the features of the technological process. The Proliteh store offers modern mini-breweries produced by the German market leader - the Braumeister company. Craft breweries will help you prepare a classic foamy drink without much effort and hassle. Benefits of using Braumeister models:

The process of preparing a drink in a mini brewery consists of four main stages: mashing (wort preparation), boiling, filtering, boiling (hopping). Depending on the type of beer, a distinction is made between top and bottom fermentation.

Making homemade beer starts with mashing. Water is poured into the container and heated to a temperature of 38 ° C. A malt basket equipped with a filter plate is placed in the device. Depending on the type of beer and the recipe, base malt and its special types are added. The basket is fixed in the brewing machine using a bracket. 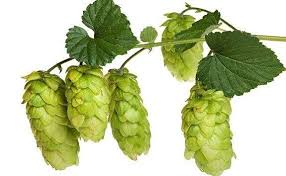 At the next stage, the pump is turned on, which provokes the forced circulation of water and wort. Due to the physico-chemical process, starch is released from the malt mass. Four phases of transformation of raw materials take place under the influence of different temperatures (the operator selects the appropriate mode):

Having completed the fourth phase of raw material processing, the machine notifies the operator with an acoustic signal. Filtration takes place automatically by removing the malt basket. When the must drains, the basket can be removed. Boiling the wort with the lid open lasts 1 hour and 20 minutes. During this period, hops are added in several portions at intervals. If the liquid has evaporated strongly, brewing water is added to the container. By adjusting the volume of water in the total mass, you can adjust the density and density of the wort.

After boiling, the wort is immediately cooled using a chiller or liquid cooling system. Otherwise, warm, sweet wort becomes a breeding ground, where pathogenic microorganisms multiply at a high rate. The development of bacteria leads to a deterioration in the quality of beer and the appearance of defects - sour or vinegary taste. During cooling, the proteins coagulate more actively and settle at the bottom of the container, which provides the drink with additional transparency.

Yeast is introduced into the mass and left in the fermentation tank for the period specified in the beer recipe. The product is then placed in a maturation tank or bottled. After a few weeks of aging, homemade beer can be drunk.

During the fermentation of the drink, the main share of sugar is fermented. Due to fermentation, the concentration of the extract and the level of hydrogen ions decrease, which leads to the creation of a more acidic environment. The rate at which the acidity of the wort rises depends on the activity of the yeast. If the yeast grows too fast, the fermentation is reduced. As a result, flakes form in the drink, which negatively affects the appearance. To achieve optimal fermentation conditions, you should follow the dosage and temperature regimes recommended by the brewer's yeast manufacturer. 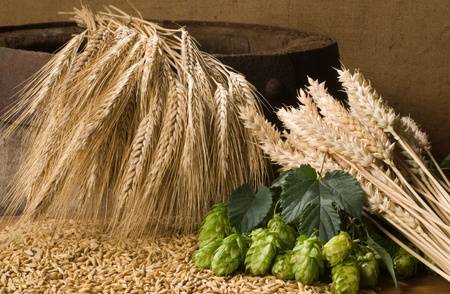 Fermentation and maturation of beer: bring to taste

At the stage of fermentation, sugar residues are neutralized. For full fermentation, it is recommended to pour the drink into individual containers (bottles, kegs). At the final stage, functional additives for carbonization (sugar primer) are added. The introduction of original aromatic and flavor components will emphasize the organoleptic features of the variety.