How to cook weissbier at home?

Famous brewer Josh Weikert shared a recipe for white wheat beer on the Beer&Brewing website. The recipe will be useful for brewers who are looking for new tastes, aromas, and likes to experiment. So:

“Almost the first beer I tried was Weissbier. This is a top fermented wheat beer, which is called Hefeweizen in the USA. At that time, I knew practically nothing about brewing. It so happened that on a warm day I was relaxing with a friend on the veranda of a restaurant. On the recommendation of a friend, I ordered a beer I hadn't tried before - Circus Boy by Magic Hat. Maybe the weather and mood were favorable, or a pleasant company contributed to the fact that, although I did not consider the taste ideal, the drink interested me. No, the beer was not amazing or wonderful. But there was something about it that pushed me to buy a box for the planned barbecue tomorrow.” 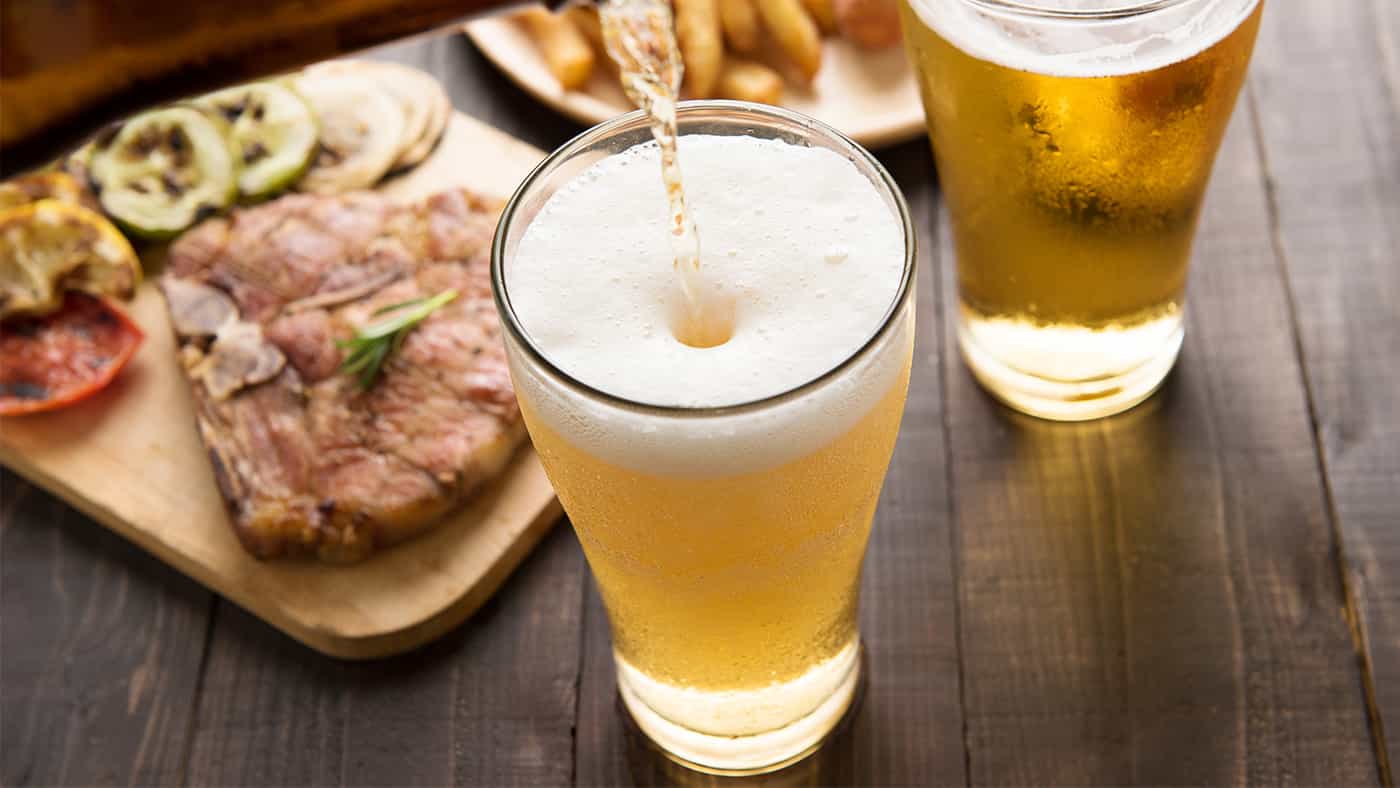 Weissbier is a great summer style beer. Its flavor profile, light body, and ability to "play" in the sun with a slightly hazy amber color make Weissbier very popular. How is it cooked?

Weissbier is a top-fermented white wheat beer. It is characterized by low alcohol content, lack of bitterness in taste. Taste generally has its own recognizable profile. This is achieved by using malted wheat in the recipe in an amount - half of the total grain. Beer is obtained with a pronounced bready tint. But this is not the main feature of Weissbier. This style of beer is interesting using special yeast cultures.

Traditional brewer's yeast is resistant to coagulation. Although some brewers have chosen their beers to create clear or "crystal" wheat beers, most still leave a decent amount of yeast in suspension. This gives the weissbier its unique taste. A good option can be obtained using Weihenstephan yeast (Wyeast 3068), K-97 (Fermentis), WB-06 (Fermentis). 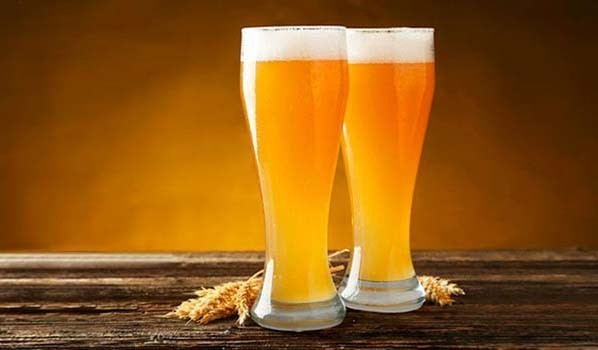 Equally important are the esters and phenols that give this style of drink the banana-clove flavor that has become a hallmark of Weissbier. If you want to make sure you're drinking a white wheat beer, inhale the aroma. If the drink does not smell like banana and spices, then this is not the best Weissbier option. Of course, the aroma of malted wheat will indicate that this is a wheat beer. But without spicy notes, it is wrong to talk about a high brewing result.

A significant part of the grain in the recipe of a good Weissbier is wheat. Experiment with proportions to get the best result. I would recommend starting with 2.3 kg of malted wheat per 1.8 kg of Pilsner base malt. Such a neighborhood will endow the drink with the aroma of biscuit, homemade cookies, and give notes of meadow honey.

Such proportions guarantee a high result. If you want a lighter malt flavor, then add a little over 100 grams of specialty malt (Melanoidin, Victory or Biscuit) and about 230 grams of rice husks.

Now about hops. Any variety of hops can be used to achieve an International Bitterness Units of 10 at the start of the wort boil. I use German Hallertau hops. You can take any variety, but without pronounced foreign tastes. If you intend to brew a beer with a deep aroma of meadow herbs and flowers? Add hops after half an hour, not an hour after the start of the boil.

Mashing should be done at 67 degrees and should be done with rice husks to help filter out the mash. It is not necessary to stimulate the growth of yeast cultures, as interference with the process can lead to a change in taste. Skip the starter and wort aeration. This can also spoil the taste of future beer.

The ideal fermentation temperature is 19 degrees. It should be maintained until the process is completed. In this case, you can get a good balance of fruity and spicy aromas. At the end of the fermentation process, the beer is bottled and carbonized to 2.5 volumes of CO2: a top-fermented white wheat beer must be sufficiently carbonated. 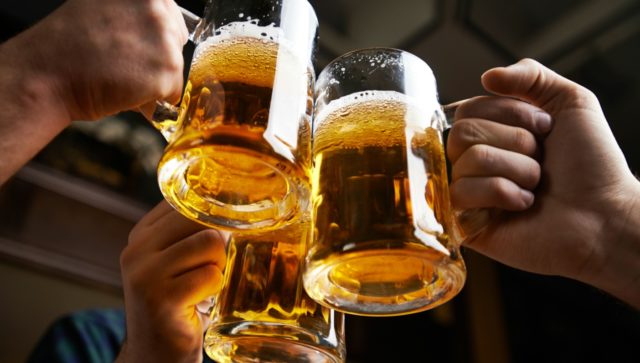 The beer is ready, invite your friends for a tasting. But if you stand it for a while, until the yeast settles, you will get a clean, stable weissbier. And store the finished drink in a cool place. Enjoy a sunny summer beer any time of the year!