Many consumers evaluate the quality of products by the presence of "chemistry" in them. And beer, too. If this category of buyers hears that: “beer is produced without chemicals”, then they believe that the product deserves attention. However, it is impossible to brew beer without chemicals. It's not about additives, it's about processes. Dozens of elements enter into various reactions. Hops, malt, water and yeast interact, participate in fermentation, form enzymes when heated. Therefore, it is impossible to get beer without chemistry. It will be interesting for beginner brewers and ordinary consumers to find out what ingredients and what chemical reactions allow us to get the taste, color and aroma of beer familiar to us.

When yeast and sugar interact, this process does not only lead to the formation of alcohol. The reaction gives a wide flavor and aroma range, consisting not only of spicy and fruity shades that are pleasant to the nose, but also unpleasant, for example, acetone. Different mushroom strains at different stages of brewing, at different heating temperatures, form esters and phenols. For example, during warm fermentation, typical for the production of ale, esters are actively formed. Ale yeast forms isoamyl acetate, which gives the drink fruit-banana tannins, and ethyl caprylate, which adds notes of anise and apple to the bouquet. Another attractive aroma that comes from the interaction of mushroom cultures and malt (forming 4-vinyl guaiacol) is the smell of cloves. 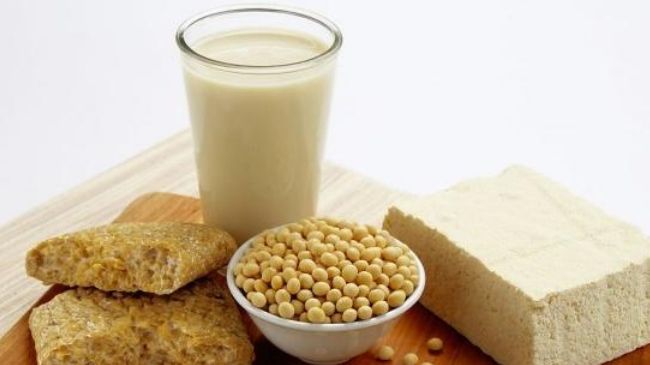 But some chemical reactions that accompany the fermentation process provoke the appearance of unpleasant odors. For example, with the same warm fermentation, ethyl acetate is formed. Its smell is reminiscent of the smell of acetone. And the brettanomyces yeast used in brewing can give off an earthy musty smell. This is due to the formation of 4-ethylphenol.

The taste of beer and its color largely depend on the quality of the malt and the degree of its roasting. The composition of darker malt contains more of such a component as 4-hydroxy-5-methyl-3 (2H) furanone. The same chemical compound is found in dark fruits and jams. And dark malt contains more maltol, whose aroma corresponds to the smell of cotton candy. 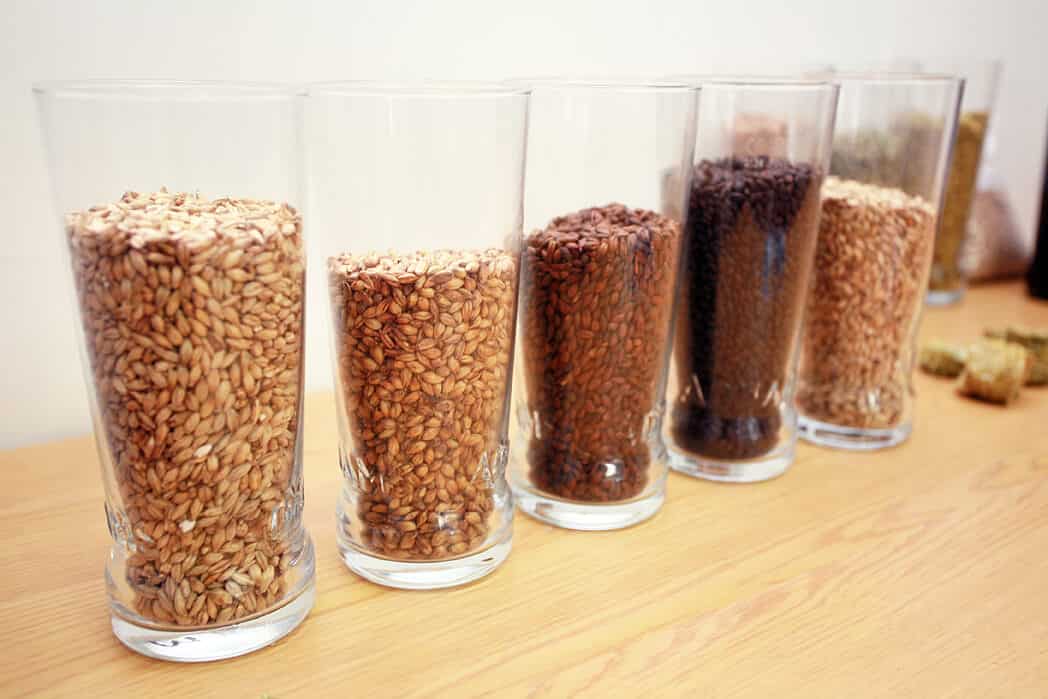 When the malt is dried, under the influence of temperatures, amino acids and sugar enter into a Maillard reaction. This leads to the formation of dozens of new substances. They give new tastes, which in other products are typical for sweets, chocolate and coffee. If smoke is used during the drying process, then the beer will get notes of whiskey and smoked meats. The reason for this is the content of guaiacol. This chemical also appears in beer when it is aged in a wooden barrel. And the taste and aroma of spices in beer appears if the malt contains a large amount of eugenol. In this case, the drink will reflect the tannins of clove and vanilla.

Hops fill the beer with a characteristic bitterness. It is he who gives that final taste for which consumers around the world appreciate the foamy product. Hop bitterness from a chemical point of view is the result of alpha acids (humulone, cohumulone, adhumulone). The higher the percentage of alpha acids in the hops, the brighter the bitterness in the beer will be. For example, Chinook and Centennial varieties have an abundance of these substances, while Willamette and Cascade are much lower than the average. 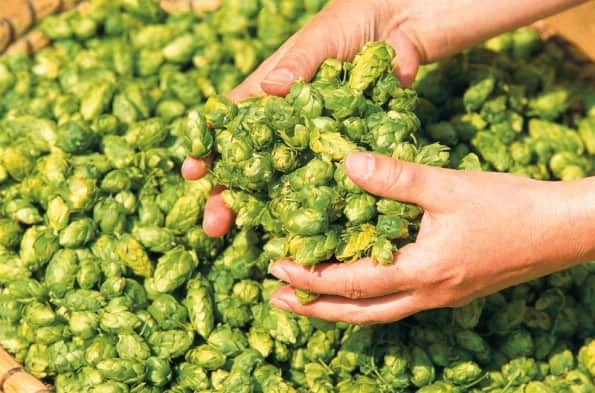 Well, the aroma. In order for the hop notes to appear especially brightly, hops are added at the very end of the brewing of the drink. Essential oils (alpha-caryophyllene and humulatriene), released during the interaction of hops with other beer ingredients, are added to the aroma of tannins of pine needles, citrus fruits, and tobacco.

And another important ingredient that affects the color, taste and aroma of beer is water. It makes up the bulk of the drink. When using purified, filtered water, its taste will not be felt. While tasting the product, you will only feel the notes of other components of the recipe. But if the water is not purified, be prepared for extraneous aromas and flavors. For example, chlorophenol will give the band-aid smell and taste. If the brewed beer is not stored in an airtight container, the drinks will oxidize. In this case, you can get a drink that tastes like chapstick or butter.

From the above data, it is clear that it is impossible to brew beer without chemicals. But in order for it to be “correct”, it is worth paying special attention to the choice of ingredients, and in the process of preparing a drink, strictly follow the technology. In this case, the result will be predictable.