What is the difference between "cloudy" beer and "juicy" beer?

The specialized website Pivo.by published a translation of an article in which the famous brewer and blogger Jeff Allworth deals with such concepts as “juiciness” and “turbidity” of beer.

“With the advent of new brewing technologies, the professional field began to use the term juicy (“juicy”) beer. Most often, this property is assigned to hopped ales. And right there, a dispute arose among specialists, which beer can be called juicy, and which hazy ("cloudy")?

So, the concept of "juicy beer" is well understood by those who used to endow the drink with another characteristic - "fruity". These are related or even identical concepts. The fruitiness of the hop product is considered one of the important and common characteristics. This indicator is the result of the formation of esters during the brewing process in the interaction of fungal cultures and certain varieties of hops. 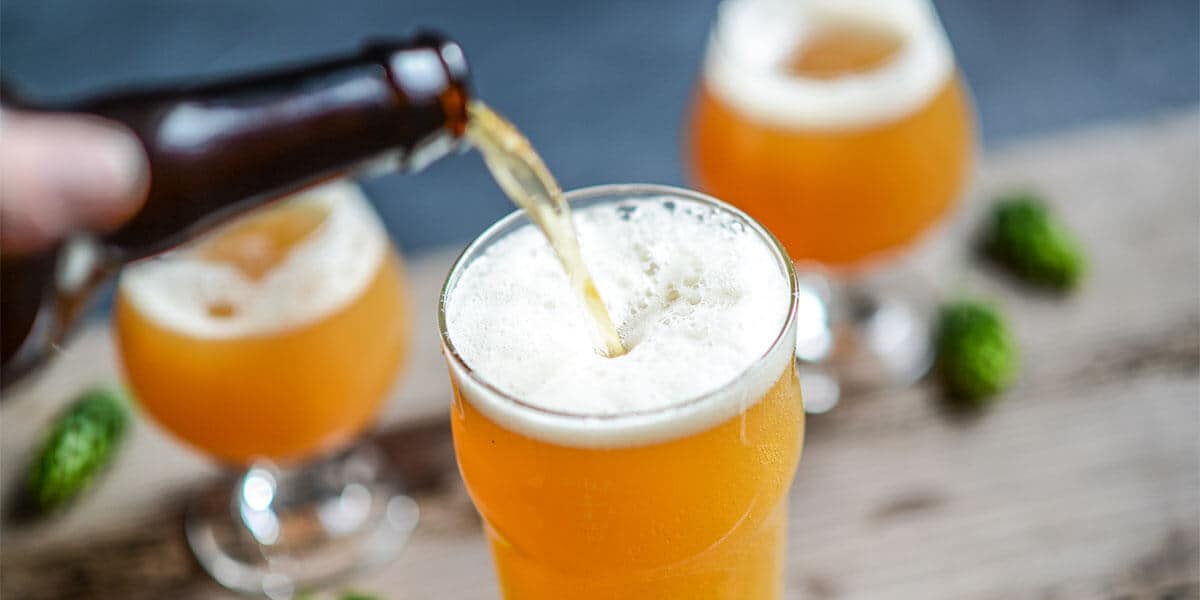 Whereas earlier the term “fruity” was used to describe the aroma and taste, in the modern brewing environment it is gradually being replaced by the word “juicy” in case the fruity notes are particularly pronounced. It is important not to confuse the fruity "juiciness" of beer with the qualities of fruit juice. This characteristic does not apply to juices. Juice is characterized by acidity, sweetness, astringency.

When is beer given the characteristic "juicy"? One panelist says that "the term 'juicy' is only appropriate when it comes to a sweet aroma that reflects citrus notes and a cloying aftertaste." The same expert emphasized that if we are talking exclusively about hop bitterness, then it is simply wrong to talk about the “juiciness” of beer.

So, the juiciness of beer is determined by fruity aromas and the sweetness of malt, which is not balanced by hoppy bitterness. But at the same time, for many connoisseurs, it is the combination of malt sweetness and hop bitterness that interferes with the determination of whether a beer is juicy or not.

Important: Do not confuse juiciness with sweetness. Sweet varieties have biscuit, dessert notes. But this is a completely different classification in brewing.

Yes, only a real expert can separate one from the other. And that is not always the case. Since none of the epithets “juicy, fruity, sweet” can fully describe the taste of beer. As a rule, a certain variety can combine pronounced juiciness and light sweetness or a different bouquet.

Consistently using the characteristic of juiciness is difficult, since this concept has many aspects. This definition for describing beer is new, so there is no clear classification or scale by which to determine the degree of juiciness of an individual drink. And since there are no standards, then any description is perceived solely as a personal feeling of the taster.

In conclusion: Beer juiciness characterization remains elusive. It will only be possible to fix this when a classification is created and it becomes clear how juicy IPAs technically differ.

Let's talk about one more characteristic of beer. It's about the term "cloudy". This beer parameter is even less defined, but constantly used. An example of cloudy beer is the New England IPA style.

When a beer is given the characteristic "cloudy", one of two parameters is meant. The concept of "muddy" existed before. This term was used when it was about an intoxicating drink with a sediment of excess proteins. A product with hop microparticles was also considered cloudy beer. Due to their low transparency, such varieties were called "muddy".

Turbidity is still a relative characteristic. Today, when comparing several types of beer, it is often called a drink that is less transparent than the rest. For example, unfiltered wheat beer, when assessed for its clarity, can confidently be classified as "cloudy". And such an approach to classification, when the term is applied in several cases at once, creates confusion. 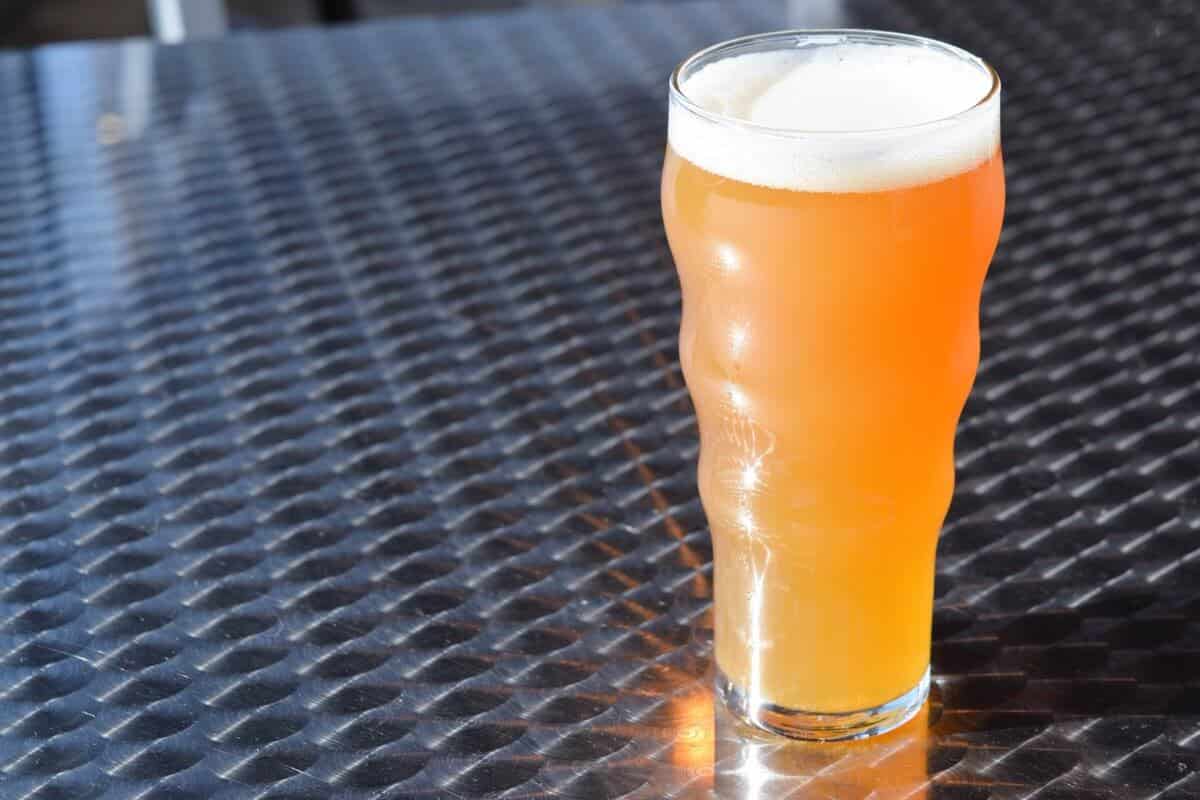 It is not easy even for knowledgeable beer connoisseurs to determine where haze is the norm, and when this characteristic indicates insufficient quality of the product. Can only a New England style IPA be hazy? Can it serve as a criterion for transparency or haze? Many experts suggest that the term "hazy IPA" should only be used to describe opaque varieties that are originally brewed in New England. Others say that such an approach would be wrong.

One more thing. Is it worth striving for opacity in the production of certain types of beer? Will their transparency be considered a departure from the standards? Although in the case of New England IPA, there is no need to artificially achieve anything. The opacity of the new variation of Indian Pale Ale is achieved naturally, with no effort on the part of the brewers. Including for this reason, so far, while there are no clear standards, this style is used to describe the characteristics of turbidity.

One might think that applying the term "hazy" and creating clear standards for beer would allow brewers to create products without worrying about their lack of clarity or, on the contrary, haze. The adoption of such a term at the level of the entire segment will make it possible to brew a drink paying attention to taste and aroma parameters, and the natural degree of opacity will not become a defect or advantage, but just another additional characteristic.