What determines the clarity of homemade beer?

For many brewers, it is a matter of honor to get a completely clear beer. Moreover, the transparency of the drink affects not only its attractiveness and aesthetic perception, but also taste characteristics and aromatic characteristics. It is difficult to brew a crystal clear hop product, especially at home. And it's not always necessary. You can not react to haze if the style of beer provides for its presence. For example, when it comes to Weizen, Witbeer or Vermont's India Pale Ale. And in other cases, the clarification of beer is a prerequisite for some varieties, for example, lagers. Why is the hop product cloudy? 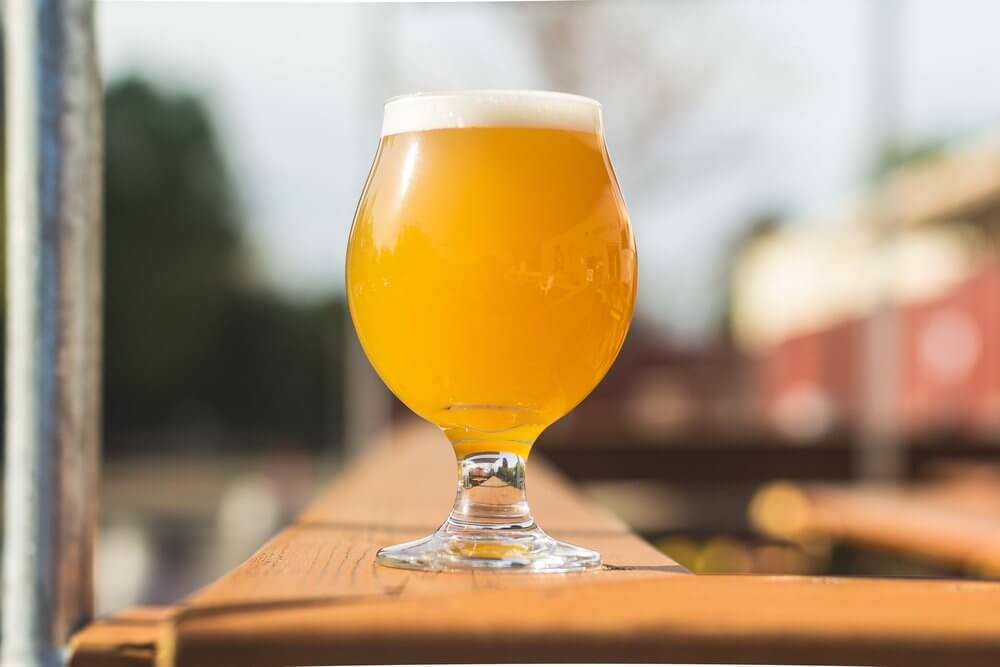 In order to see absolutely clear beer at the exit after each cycle, it is important to understand what causes it to become cloudy. These factors include:

Experienced brewers separate the haze that results from protein and phenol chemical reactions into reversible and irreversible haze. Reversible processes are called cold. They often occur when the temperature of an already brewed drink is lowered due to the appearance of colloidal chains. Protein components of the product in this case play a big role. But, as is already clear from the description of the reactions, this effect is reversible. As soon as the hoppy drink reaches the desired (higher temperature), the turbidity disappears.

Important: if the turbidity is irreversible, it will not disappear even at 20 or more degrees. In irreversible reactions, suspension particles are larger in size, although they are formed according to a chemical scheme similar to that of a reversible process.

As already noted, protein haze negatively affects both the appearance and taste characteristics of beer due to oxidative reactions. And since proteins cause non-biological turbidity, reducing their amount in the product helps to avoid processes. Proteins in beer are present due to malt. Therefore, it is high-quality wort that guarantees transparent beer. 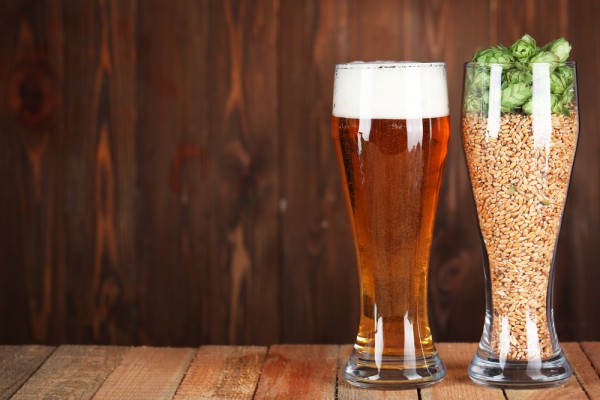 In addition to non-biological turbidity of beer due to low-quality malt, hop turbidity also occurs. The polyphenols found in hops are the main cause of haze. If the problem is hops, without additional filtration and even separation, clarification of the beer will not occur. It is impossible to get a crystal clear product with aggressive hopping even in industrial conditions. Therefore, opalescence is tolerated in the production of India Pale Ale and similar styles of beer.

In home brewing, the most commonly used recipes are those in which beer is aged in bottles. This explains the fact that a small amount of yeast enters the drink. They are enough to cause a pronounced turbidity of the drink.

Without the propagation of yeast cultures with the absorption of sugars, carbonization processes with bottle-conditioned technology are impossible. Therefore, even when a transparent drink containing active ingredients is poured into the container, sediment appears after carbonization. In this case, preliminary clarification of the beer with "Irish moss" or gelatin will not help to avoid the formation of suspensions. Although these measures can be used, because the more transparent the product before bottling, the less sediment will be after carbonization.

It is possible to reduce yeast haze. For this, sedimenting yeast strains are used as an ingredient. Cultures must be of high quality, because a positive result directly depends on the activity of fermentation. It is also possible to replace natural processes with external carbonation by carbonic acid. In this case, a completely transparent drink is obtained.

Another cause of biological turbidity can be the contamination of beer with pathogenic microorganisms. If the requirements for disinfection of equipment or wort are not met, it can be especially difficult to ensure the ideal microbiological state of the intoxicating drink. Turbidity is caused by extraneous microflora, which also has a negative effect on taste. You can avoid the negative impact if you carefully monitor the hygiene of the processes. It is so important to disassemble and wash the equipment after each cycle. Barley or wheat, when preparing malt at home, must be subjected to a special treatment with a weak solution of iodine. The water used in brewing is previously purified from impurities, filtered, settled.

Conclusion: clarification of beer at home is possible. If it is important for you to get a transparent beer, then it is important to control the listed processes, carefully select raw materials. The measures taken are often enough to ensure that the brewing result meets expectations.