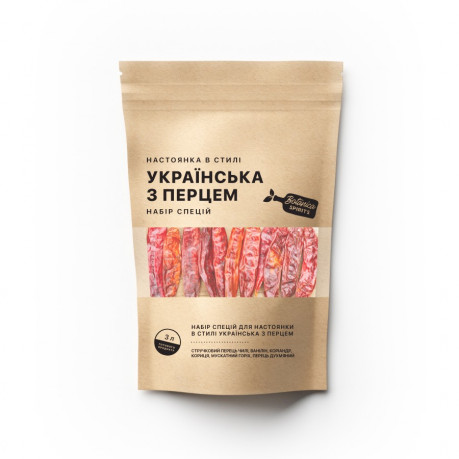 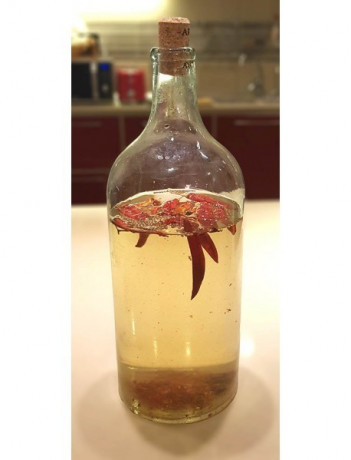 The set of spices for tincture "Ukrainian with pepper" is intended for the preparation of alcoholic beverages at craft wineries and at home. The supplement contains ingredients - chili peppers, cinnamon and coriander (cilantro), allspice peas, nutmeg and vanillin. Pepper liqueurs are popular among connoisseurs of strong alcohol for their hot, expressive taste, useful properties and a long pleasant aftertaste. Traditionally, pepper vodka has been prepared in Eastern Europe since the 12th century.

Unfortunately, there are no reviews yet, You can be the first!

To add a review

To write a feedback 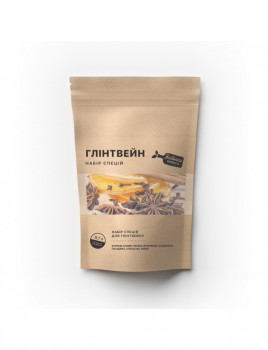 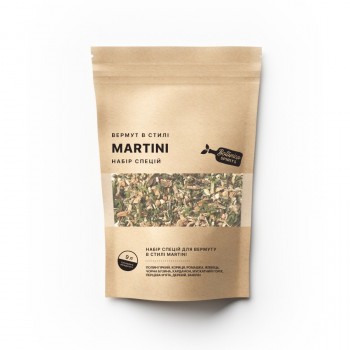 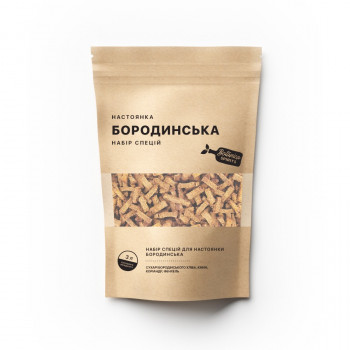 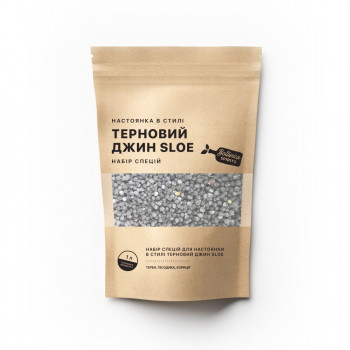 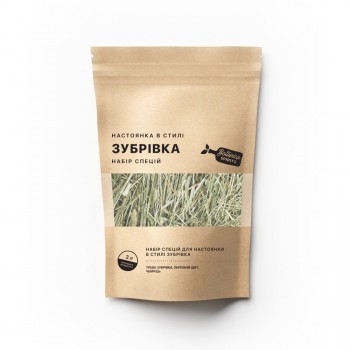 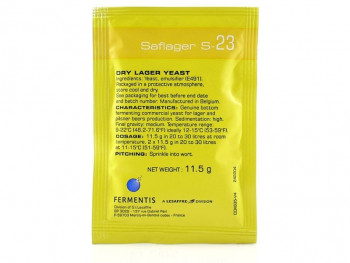 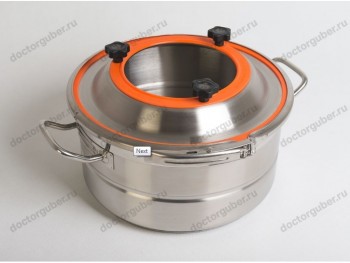 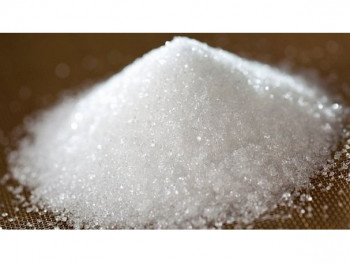 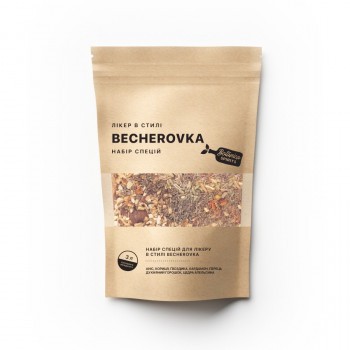 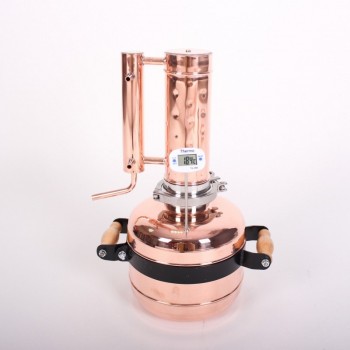 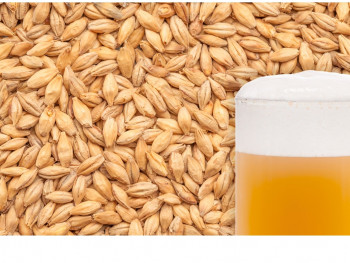 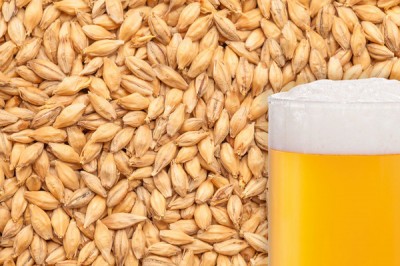 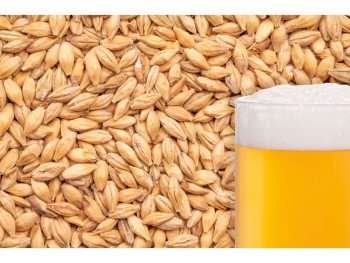 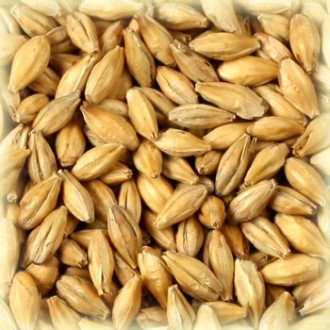 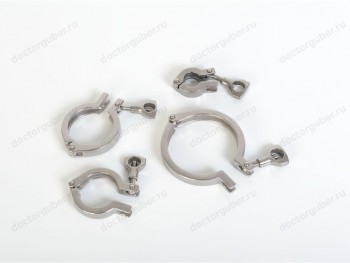 Find cheaper price?
If you found the cheper price of the product you are interested in, fill the following form and get a cheaper price as long as competitor has this product available at stock and the price is up to date.


Message has been successfully sent.
Find cheaper price?
Authorization
Please, leave your contacts and we will call you back
To send us email
Quick order
Этот товар сейчас смотрят 6 посетителей
+38 (099) 999-99-99